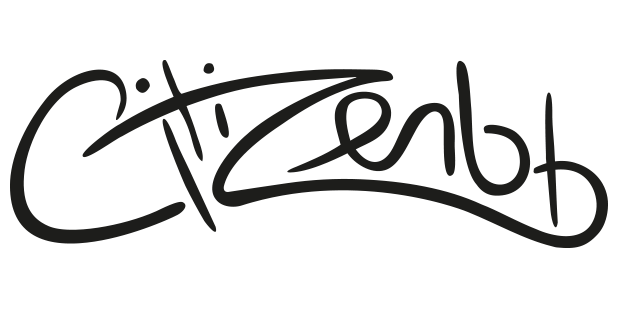 I’ve just finished a solid, but fairly dry afternoon writing Facebook ads, and, as is usual some of them have been rejected. Normally this is for too much copy in the image, or strange characters in the descriptions, but this time it was different. The response through Facebook chat read;

This ad isn’t running because it asks a direct questions to, or makes an assumption about a user’s personal attributes (e.g “Don’t let a cold get you down” or “are you a cancer survivor?”). This type of language can feel like an invasion of a person’s privacy, which is something we strive to protect. For a better understanding .. blah blah blah (the rest is boring).

Firstly, great examples, I always use cancer as a flippant footnote to highlight a point around advertising, but more importantly look at the wording used here; ‘This type of language can feel like an invasion of a person’s privacy’. I should probably tell you at this point what our ad said, the title of it was; ‘Did you just get Married?’ and was targeted at people who have changed their relationship Status to ‘Newly Married’ within the last 6 months, it’s a highly effective strategy, and something that Facebook encourages, and happily provides the data for.

So here’s my problem, Facebook are OK for advertisers to tap into personal data around users Life Event settings, and use these as tools for engaging them, but they don’t want advertisers to elude to where this data came from in their advert! So they’re forcing advertisers to collude with them in this secret share of information, and we all have to hide it from their user base. I guess incase they get a whiff of the concept that whatever details they put onto their account gets monetise and fed back to advertisers, who use it to target them directly.

It’s a very shaky situation, Facebook are trying to appear like they’re acting responsibly with user data, while at the same time mainlining that information back into advertisers and showing them how to reach their audiences effectively, but without a trace of where the specific piece of data came from.

I’m sure it’s all tucked up in their Privacy Policy, and there’s nothing illegal going on here, but as long as Facebook keep playing both sides of the same coin, trying to protect user data, and selling it to advertisers at the same time, we’ll never really be safe, and forcing advertisers to cover their tracks isn’t really a legitimate solution.

Facebook are more than happy for advertisers to tap into personal data around users lifestyle and life event settings, and use these as tools for engaging them, but they don’t want advertisers to elude to this data capture in their advert!

END_OF_DOCUMENT_TOKEN_TO_BE_REPLACED

Coming up with App or Company names is a tough job, the first thing you think of is aways taken, terrible or massively pretentious.

END_OF_DOCUMENT_TOKEN_TO_BE_REPLACED

Have you need outside recently? The world is a big place, there’s nearly 7 billion people in it, and most of them are in the supermarket right now, buying stuff, mostly stuff they don’t need

END_OF_DOCUMENT_TOKEN_TO_BE_REPLACED

My First Year of Cycling

I started cycling after getting fat on an all inclusive holiday in 2017, my first ride on a rusting old mountain bike was an eye watering 4km, which is kind of funny looking back.